FOUNDER OF THE CHURCH

The "Natural Law Church of Health and Healing" was officially founded by Ricardo Beas Velasco on July 1, 2016, by publishing this webpage in the WorldWideWeb.

From early age Ricardo was inspired and moved by the teachings of God, the creator of Heaven and Earth, through Jesus Christ, the writings of the Bible's New Testament and many other similar philosophical and religious figures and their related writings found around the world throughout human history.

Already when attending 6th grade Ricardo wanted to join the religious order of his school, the "Maristas," a Catholic male organization. Discouraged by his father to join at such early age, for which he is now thankful for his father's wise counsel, Ricardo went on with his life, where through personal, religious and spiritual experiences, from good ones to trials and tribulations, he forged his religious experience and beliefs into the philosophy reflected by his Church.

After discovering the illegality and abuse of the de jure and the de facto governments running the land mass known internationally as the United States of America and its allies, and the plans of those evil men and women and the corporate forces behind such governments, Ricardo decided to create this Church to help others see the unfolding of prophecies of the Bible, declared by Jesus Christ in the New Testament by and through His apostles; to help protect ourselves against such forces' assault against our physical and mental state and our spiritual growth, as well as that of our family members, friends and neighbors, by such governmental actions as forced medication and vaccination and prohibition and attack against non-orthodox medical treatments and procedures and those that promote and use them.

"And as he sat upon the mount of Olives, the disciples came unto him privately, saying, Tell us, when shall these things be? And what shall be the sign of thy coming, and of the end of the world? And Jesus answered and said unto them, Take heed that no man deceive you. For many shall come in my name, saying, I am Christ; and shall deceive many. And ye shall hear of wars and rumours of wars: see that ye be not troubled: for all these things must come to pass, but the end is not yet.

For nation shall rise against nation, and kingdom against kingdom: and there shall be famines, and pestilences, and earthquakes, in divers places. All these are the beginning of sorrows. Then shall they deliver you up to be afflicted, and shall kill you: and ye shall be hated of all nations for my name's sake.

And then shall many be offended, and shall betray one another, and shall hate one another. And many false prophets shall rise, and shall deceive many. And because iniquity shall abound, the love of many shall wax cold. But he that shall endure unto the end, the same shall be saved. And this gospel of the kingdom shall be preached in all the world for a witness unto all nations; and then shall the end come."

"And they had breastplates, as it were breastplates of iron; and the sound of their wings was as the sound of chariots of many horses running to battle. And they had tails like unto scorpions, and there were stings in their tails: and their power was to hurt men five months." 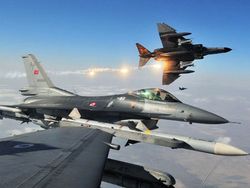 Ricardo presently lives in Yuma County, Arizona with his wife and children. 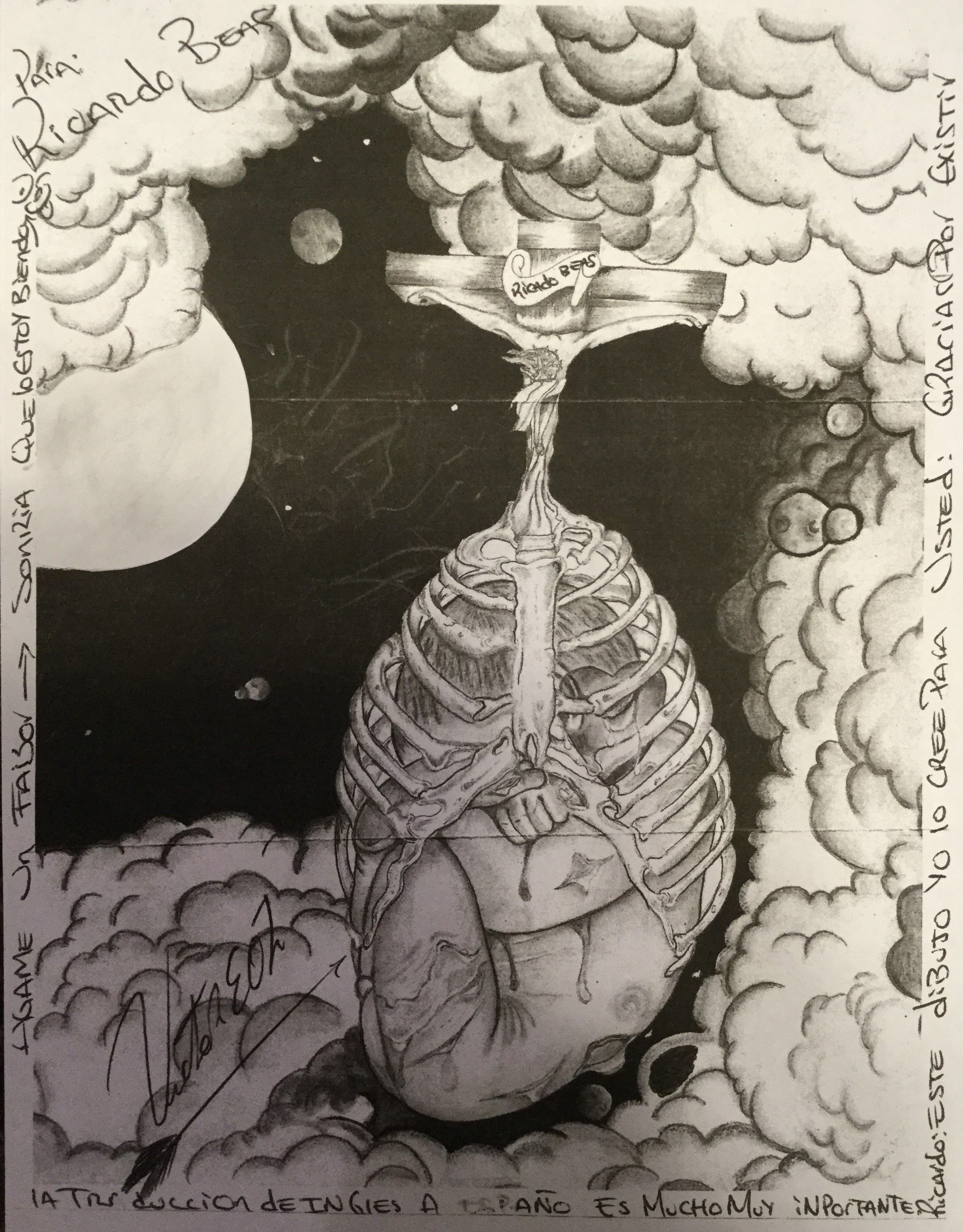 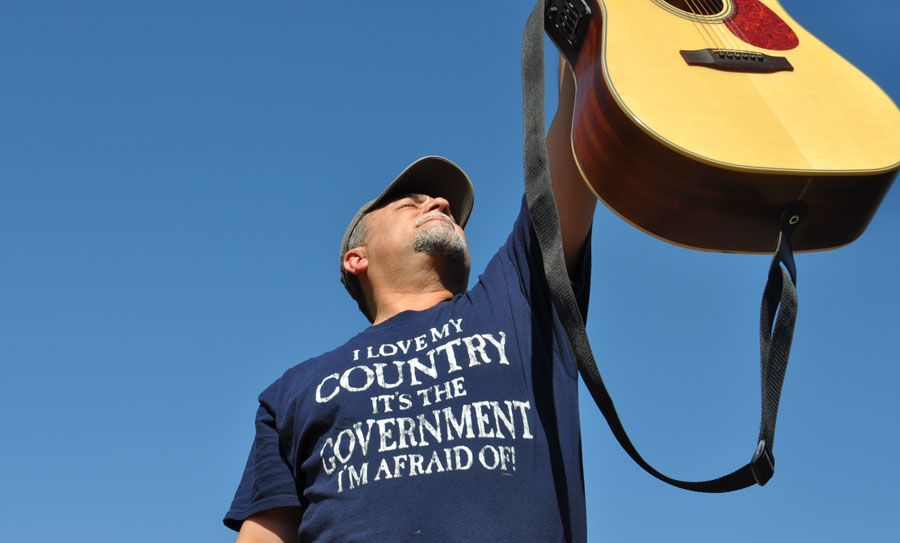 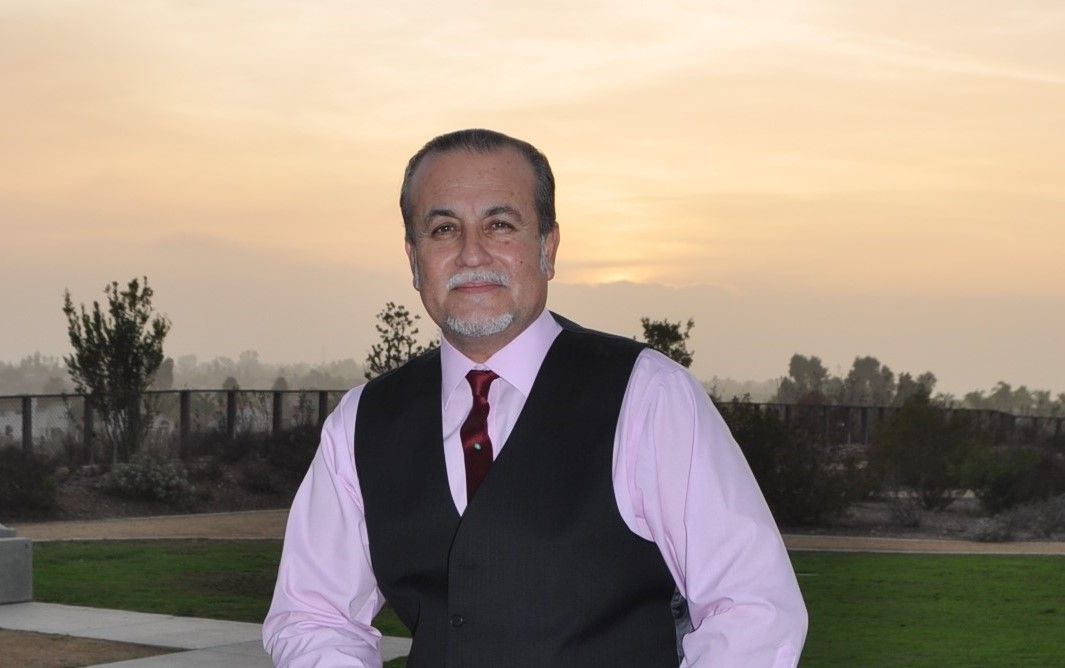